So this weekend I participated in something I’ve never done before. Dragon boat racing. 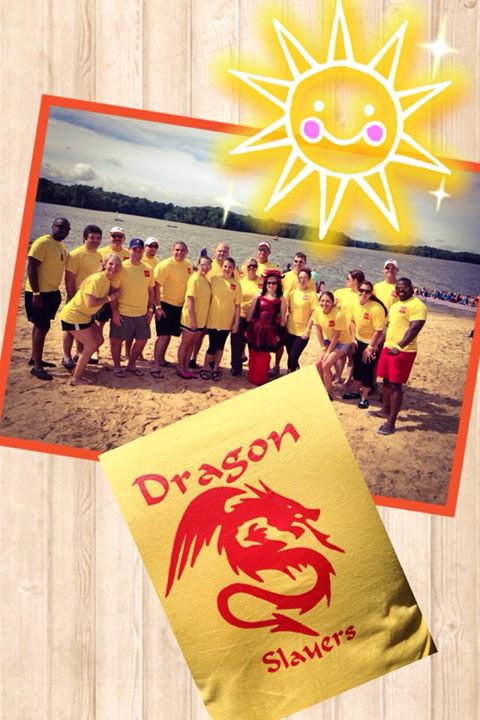 Yeah, I had never heard of it before, either.

The gist of it is this:

And that’s actually pretty much the whole thing. We had a great time, and we actually missed out on placing in our division by less than one second. I think our best/final time was around 1 minute, 16 seconds. Neat stuff!

A reminder for the workplace

As we ran through our practice run last week, we were all pretty clueless at the beginning. We were all splashing and paddling as hard as we could to try to get the boat moving. However, it wasn’t until we slowed down and got in sync that we really started moving.

When you have a team trying to accomplish a goal, it’s pretty common to have multiple people working in multiple directions. Sometimes it’s possible that those directions might even be in opposition to each other!

The lesson learned in piloting a dragon boat is quite applicable to the workplace. A team of people who work in sync is more powerful than a group of individuals pursuing their own agendas.

A great team player is often worth more than a “superstar.” Here’s an example:

Let’s say your superstar can build nine widgets, and the other three people on the team can build five widgets each.One day the superstar leaves and is replaced.

The new person can only build seven widgets, but he encourages the rest of the team and helps them all to improve their output to seven widgets each.

It’s about sync, not power.

Anyone else ever seen or participated in a dragon boat event?