Last week one of the biggest stories in the news was about a Georgia man who received his last paycheck in the form of oil-soaked pennies dumped on his driveway. This has a really, really valuable lesson for HR and business leaders. Here’s a snippet from the story: 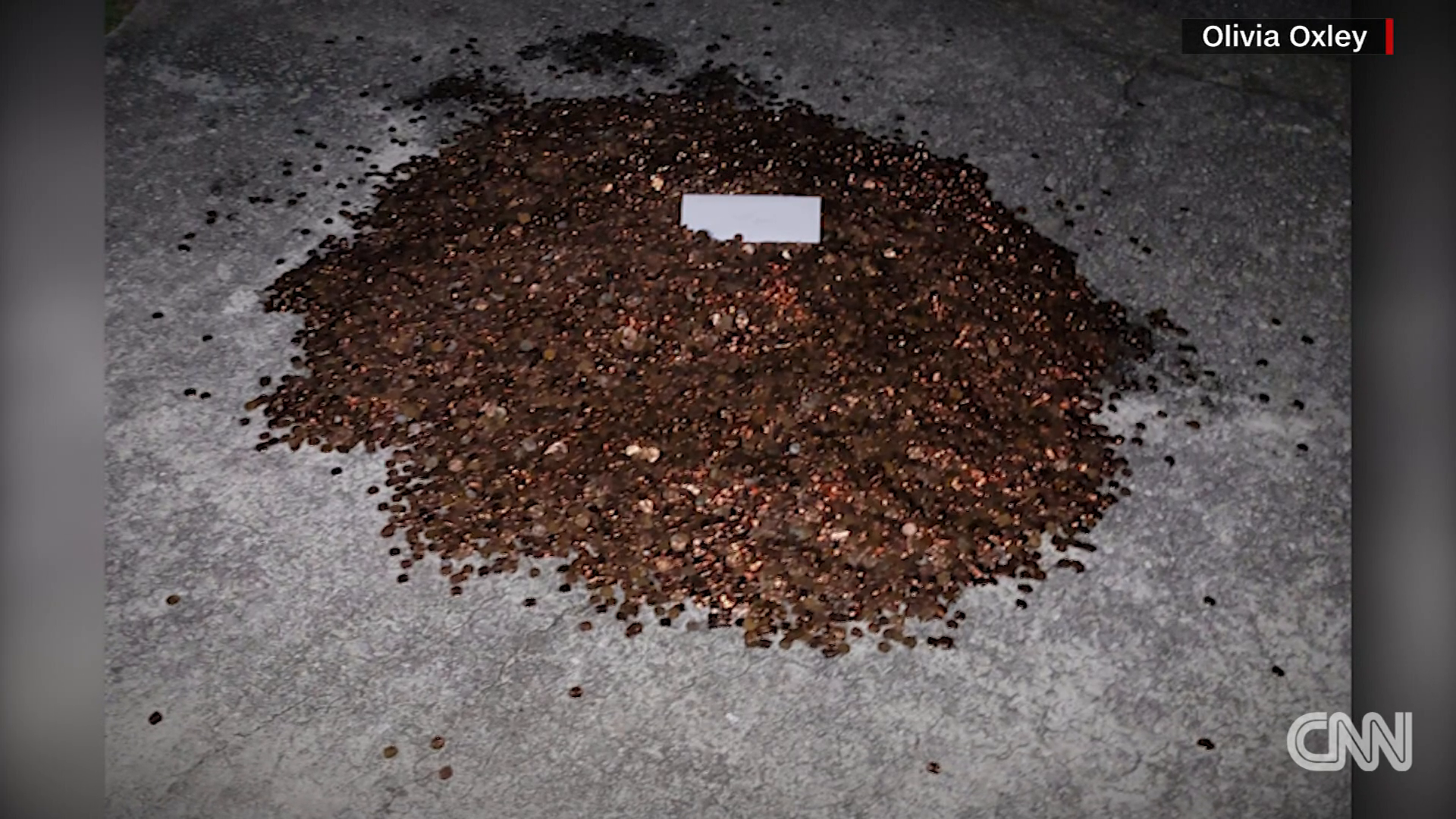 An auto repair shop in Georgia has been accused of delivering a final wage package to a departing employee by dumping a pile of oil-covered pennies on his driveway – 91,500 of them.

The pennies amounted to the $915 that Andreas Flaten said he was owed by A OK Walker Autoworks.

The owner, Miles Walker, told a reporter from CBS46 he did not remember dumping the coins on Mr Flaten’s drive but added: “He got paid – that’s all that matters.”

Mr Flaten said he was a manager at the auto repair firm, which is based in Peachtree City, south of Atlanta, until he quit last November in a disagreement over when he could leave work to pick up his child from day care.

When his outstanding pay failed to arrive, Mr Flaten filed a claim with the US Department of Labor, which confirmed to US media it had contacted the repair shop three times over the issue.

The money did eventually materialise, as a pile of coins at the end of Mr Flaten’s drive. On top of the pile was an envelope, with an expletive written on the front, and a pay stub inside – which was filmed by his girlfriend Olivia Oxley and posted to her Instagram account.

Mr Flaten said he had tried bathing the coins in a big tub of water, soap and vinegar, without success, and the only way to get the grease off was to wipe each one individually.

He added it had taken him around two hours to clean up about $5 worth.

“I think that’s going to be a lot of work for money I’ve already worked for,” he told Fox 5 Atlanta.

And it appears that paying your staff this way – while not practical, moral or fair – might also not be illegal.

“There is nothing in the regulations that dictates in what currency the employee must be paid,” Eric R Lucero of the US Department of Labor was quoted by the New York Times as saying.

With every story, there are two sides. Everyone that works in HR knows that we have to try to find some measure of truth between a manager’s perspective and an employee’s perspective on a regular basis.

However, when an employer does something this egregious and unpleasant, it really paints them in an poor light. Regardless of what this person did or didn’t do as an employee, this kind of very public response drives sympathy for the former employee and a sort of righteous anger towards the company and its leadership.

[Read more: Does HR care more about caring for employees or protecting the company?]

I actually discussed this with my kids this weekend because I was curious about their take on it, and they told me they would not use this car repair operation based on this story, even if the former employee “deserved” what he got.

Bottom line: it may feel good in the moment to “get back” at someone. It really might.

But as with this story, it makes you look like a jerk to everyone outside the company, and it can not only harm your image but your long-term success as a business. It’s better to take the high road and move that person out of your organization without fanfare than to land in the news for a stunt that makes you feel good for a few minutes and regret it thereafter.

Anything else that you took away from this story that you think is worth sharing?Â