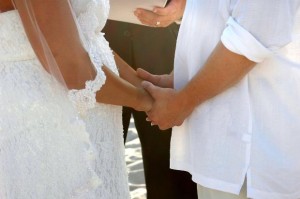 On a related note, I have never been a fan of seniority-based awards. However, when I was listening to Dave Ramsey the other day I heard him say something interesting. I don’t remember the exact quote, but paraphrasing: We don’t believe in paying people according to how many years they’ve been here. But I realized recently that we are very tough on people to produce results. If you aren’t producing results, you go work somewhere else. If that’s the case across the board, then we really doÂ pay people somewhat according to their seniority level. If you’re still working here you must be doing something right.Â