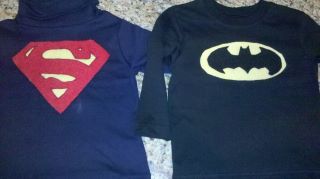 Halloween costumes I made for Bella and Bree

Human resources professionals run into monsters at work more often than others. We see the dark side of people, and it’s easy to make comparisons to these famous monsters based on those observations…

And while he’s not exactly a monster, people still dress up as Batman for Halloween! I did a fun post a while back on what it would be like if Batman ran your HR department. Funny stuff!

5 thoughts on “Monsters at work”